How a Transition Program Helps Move Your Young Adult Toward Independence

Sometimes your young adult needs more. You’ve both tried therapy, maybe even many different types of therapy, with no real progress. He or she enrolled in college courses, only to lose interest and drop out, or fail classes. His or her friends either have a similar past, or are encouraging even worse behaviors.

Where do you go from here? It may be time to consider a transition program geared specifically toward young adults who have the same struggles as your child.

Rather than having a therapist who works on your young adult’s behaviors; college advisors and professors who are focused only on teaching their subjects; and unstructured free time that doesn’t change anything, a transition program coordinates all of these efforts. Your young adult can grow as a person while receiving the right amount of support to keep them moving forward and learning that they can indeed do it on their own, as well as why they would want to.

Matt is a student who came to New Directions because he struggled with anxiety. He didn’t interact with others well, and had trouble with relationships.

Through the course of his time in our program, he received therapy to learn how to manage his anxiety. He also enrolled in a local community college to work towards his degree hospitality management to help him fulfill his dream of working in a hotel.

Though he occasionally had problems completing coursework, the tutoring offered as part of the NDFYA program assisted him in his classes. As he worked on his degree, he received an internship as a host at a nearby hotel.

The hotel’s team was supportive of Matt’s work and gave him the confidence to succeed in his position so that he was later offered a temporary full-time position that grew into full-time employment. Though he could have gotten the job on his own, he may not have found a company with the right team in place to help in his growth. This would have continued the cycle he was already in before coming to NDFYA.

NDFYA also encouraged him to gain confidence outside of school and work through campus activities. These activities gave him the opportunity to interact and build friendships with other students. Later this continued in friendships formed outside of the program at work and in activities he enjoys, such as gaming. He is also learning what is considered appropriate in romantic relationships.

Now Matt is closer to independence than he has ever been. He is not only confident in his future, but also excited about it.

A Comprehensive Approach to Your Child’s Future

With young adults who need more support or a more educated approach than you can provide at home, a transition program is probably the best option. Contact us today to learn more about NDFYA and how our program can aid your young adult in becoming truly independent. This parent shares her experience on how New Directions immensely helped her son. Drawing experiences such as her son's improvement... In this video, a mother whose son is on the autism spectrum speaks about what the New Directions program experience...

Get up and move with social activities at New Directions

Our students have many opportunities for social and physical activities. Whether it’s a planned trip out in the community or...

Get your future on track at New Directions

In this interview, we talk with one of our students about her first six months at New Directions for Young...

Choosing a Transition Program for Your Young Adult

You have a lot of concerns as a parent. It has reached the point where you believe a transition program...

Don’t Be Discouraged By Setbacks

Changes don’t happen overnight. You can follow all of the advice in our blog. You can spend hours discussing what...

Impromptu discussion between Dr. Drew Rubin and a student in the New Directions program about the impact of the New...

How Do You Choose a Transition Program?

NDFYA Featured on Episode of Inside Pleasant Hill

Clinical Director Dr. Kent Grelling and Program Director Matt Xavier talk with Inside Pleasant Hill about NDFYA and the work...

A student talks about his experience in the New Directions for Young Adults Program. How the program mentors have helped...

Has your child been in trouble? Does that mean they don’t have a place in a transition program like NDFYA? It...

From Rehab to Transition Program to Successfully Independent

Her daughter was very dependent.This mother would receive 25 calls a day. They were all about “ridiculous” things, she says,...

Sometimes we feel we’re giving our children enough support.We wonder what more they could possibly need. Especially if they’ve already...

Ready to Graduate from the New Directions from Young Adults Transitional Program!

We want to see our students succeed. This is why we offer so many services – from counseling to academic...

How a Transition Program Helps Young Adults Plan for the Future

For many of our students, there’s no plan. They don’t think beyond immediate needs or wants. But you know your child...

A favorite activity at New Directions is exploring the local music scene, playing music, and reviewing music venues around town....

Vocational Placements for Young Adults with Autism: A “Goodness of fit” approach

As a scientific researcher and former poker professional I am careful about making statements and decisions that are not supported by statistical facts. That being said, I would have to 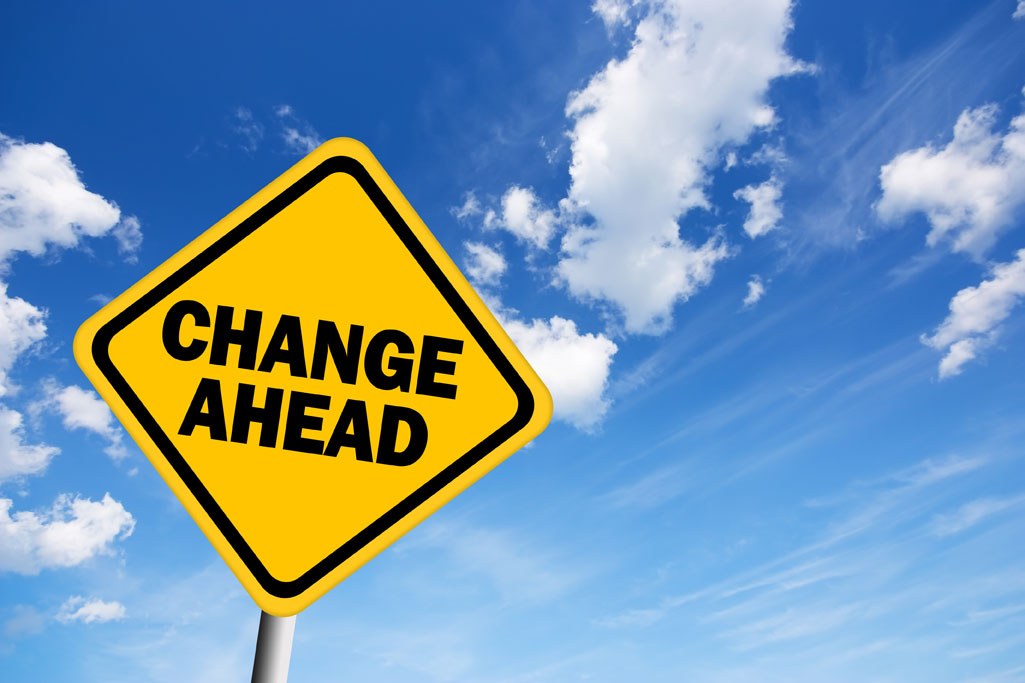